Andrew Brett has an Open Warrant for His Arrest for DUI.

But does he even have a job or money to pay his rent?  No.

Check out his GoFundMe pages asking for money because he lost his job, his car was repossessed, and he didn’t have money for rent, and is at rock bottom…as recent as May 2020. 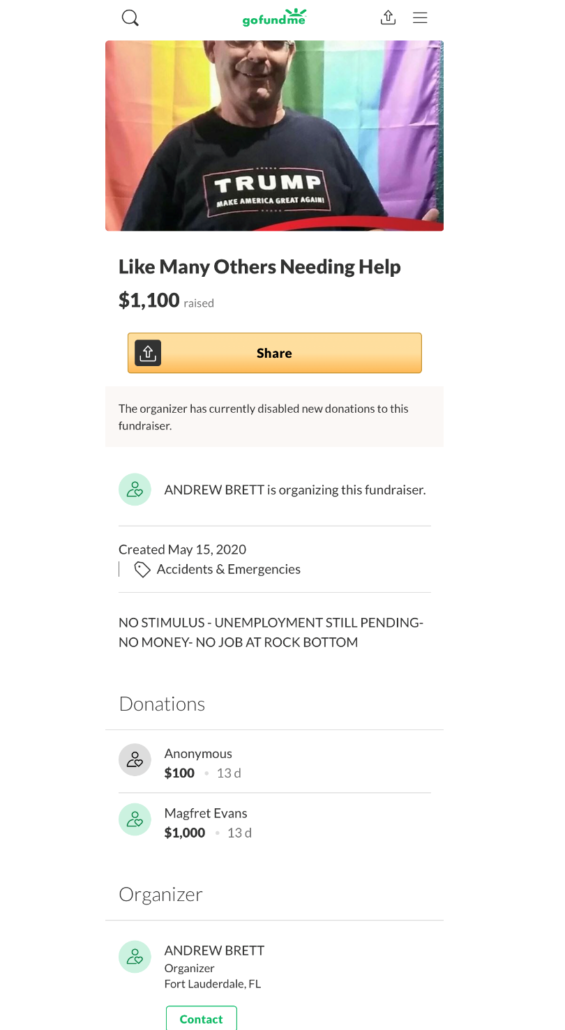 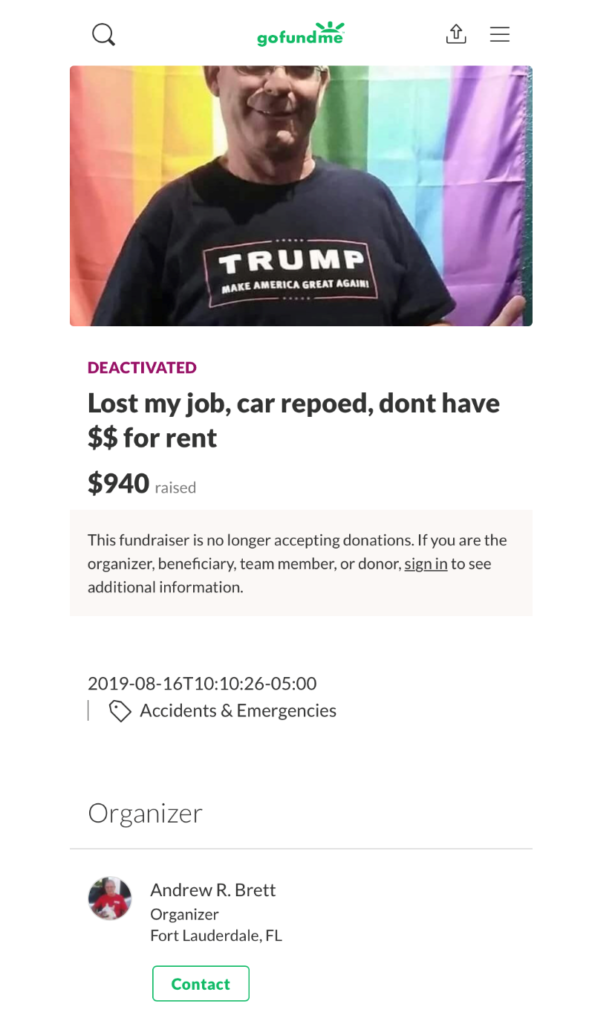 Does Andrew Brett easily believe conspiracy theories ? Yes..he thinks “Its the Mafia and Jewish Mafia Behind all of this!!!” 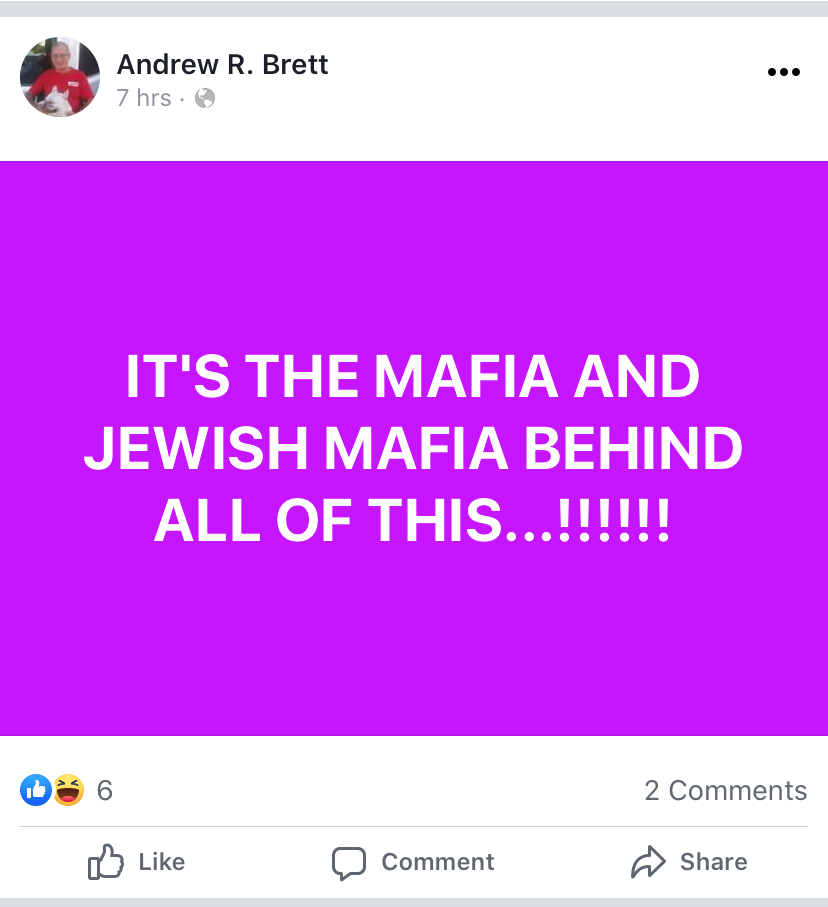 Has Andrew Brett done anything for the Republican party?

When he makes broad Anti-Semitic and Anti-Muslim comments, is he helping the Republican party?

He’s not even permitted to use the “Republican” brand.  He has been noticed by the Republican Party that because he couldn’t even submit the required paperwork and let a long standing Republican club fail to be rechartered.

He admits openly to working with Many Democrats!

On his campaign website, Andrew says that he “…worked across the aisle with MANY Democrats most notably then State Rep. Tammy Baldwin (D-Madison) now US Senator…”

And yet this guy wants to be the Broward Republican State Committeeman?

yet he wants to be a Broward Republican State Committeeman?

Where did the “Carpetbagger?” live before? 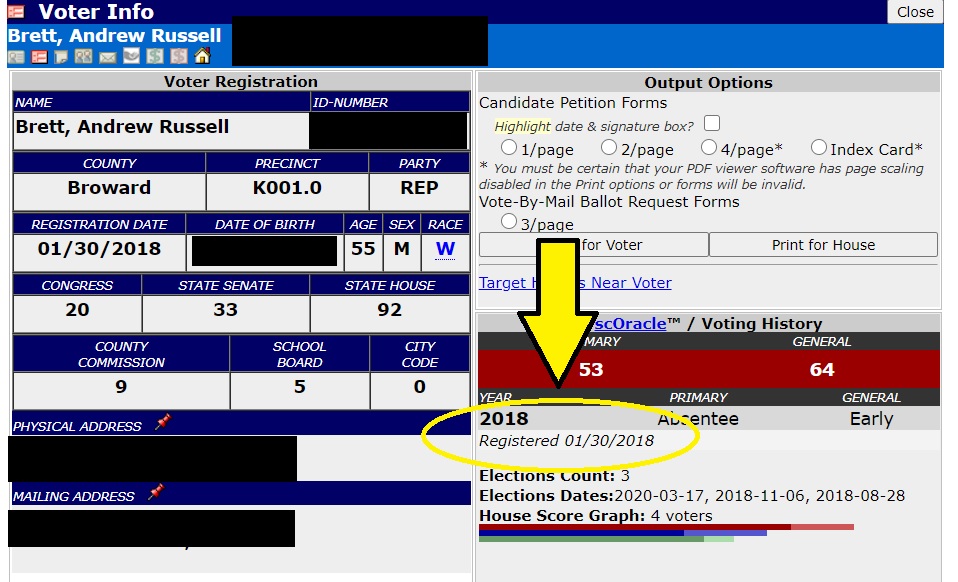 Andrew Brett is even accused of not paying for his campaign t-shirts by the person who made them!

Andrew Brett is Anti-Police as well as Very Unstable and Careless.

Would someone like this be a good Republican State Committeeman? 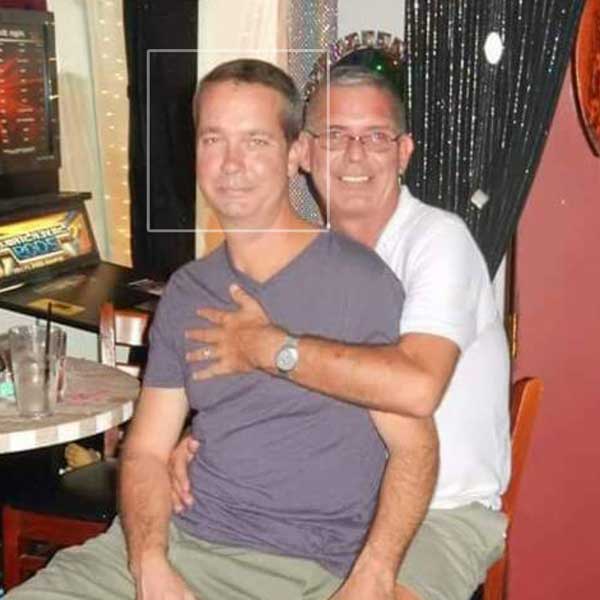 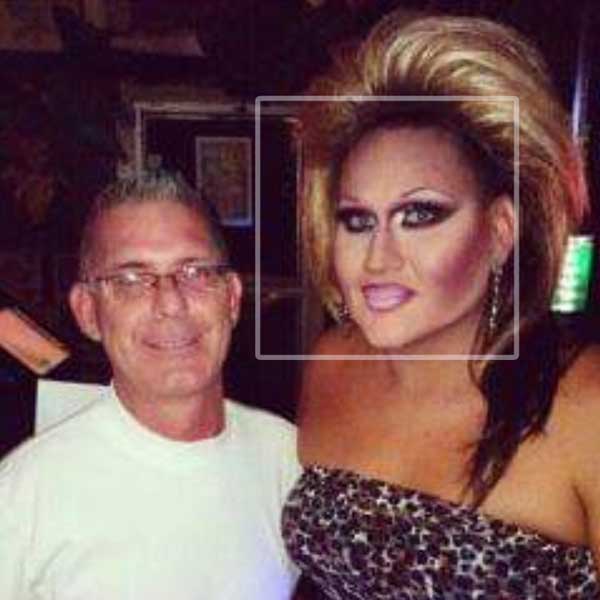 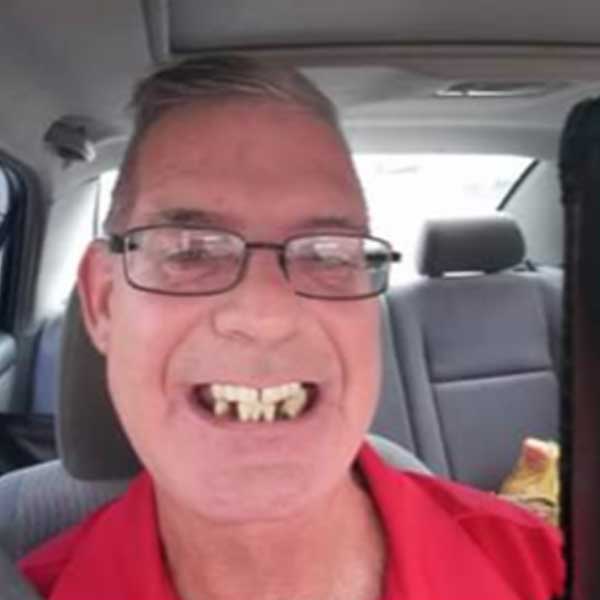 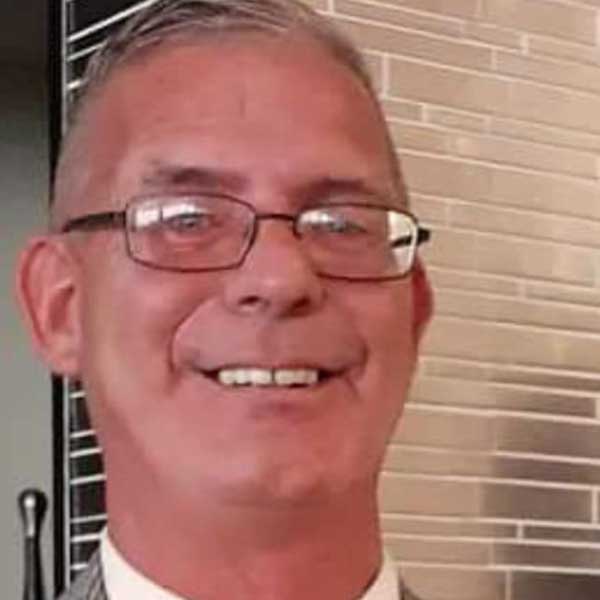 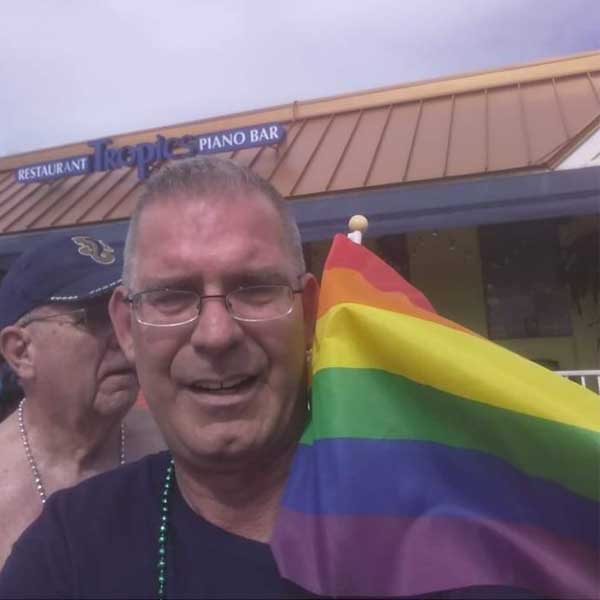 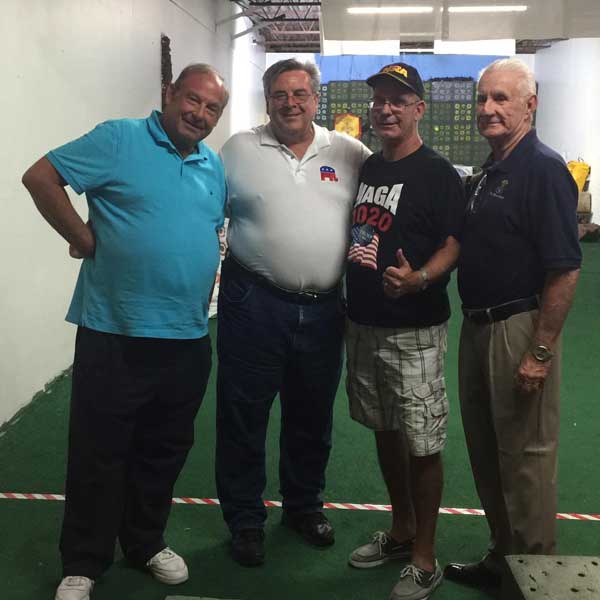 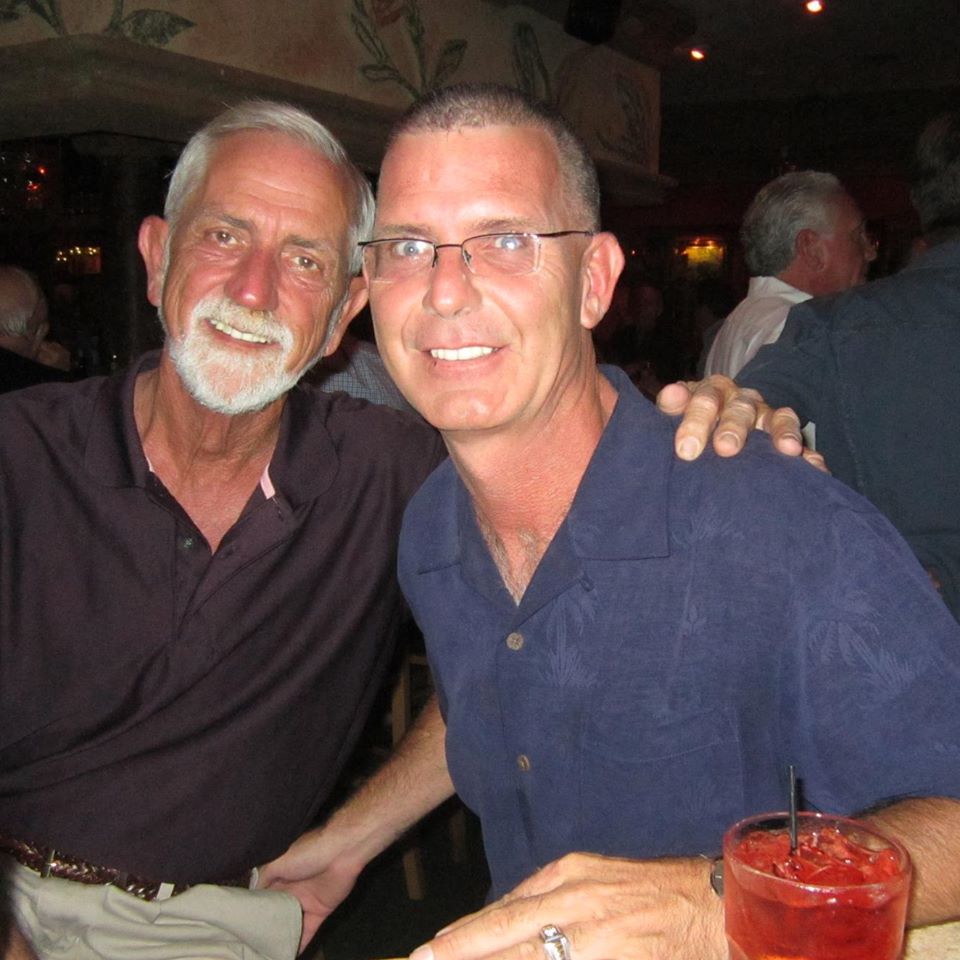